A night of exploration of improvisation across a wide spectrum of genres, from classical to jazz, from ambient to world music. Adrian has performed across North America, from New York City to Shambala Music Festival. In his solo concerts, he merges grand piano with other sounds like cello, violin, choral music, and digital synths. 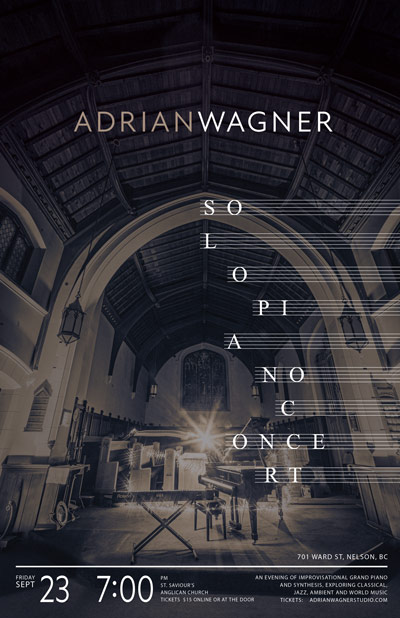 Adrian Wagner began exploring composition and improvisation on the piano at the age of 5. He grew up surrounded by both classical choral music and southern gospel jazz. Living in one of the most ethnically diverse areas of the US, he simultaneously sang in a choir at one of only 5 gothic cathedrals in the USA, and as pianist for a dominantly black gospel choir and jazz orchestra.

Since moving back to his roots in Canada, Adrian has toured across Canada as the keyboardist for the Wassabi Collective. His most recent project was Odyssey 3 – a live 3 piece piano trio with Paul Landsberg + Jimmy Lewis. He has also played with Tetradecagon, Ganga Giri, Mishka, and The Ensemble Project in NYC. He has produced 6 albums to date and lived for 1 year at the Yasodhara Ashram, where he dove into the exploration of devotional music & bhajans.

A mix of classical, jazz, Eastern music, and simplicity, his solo piano concerts offer an inward journey into the rich sonic tapestry of the piano, and an exploration of music from around the world. He also integrates live virtual orchestrations one additional keyboards. 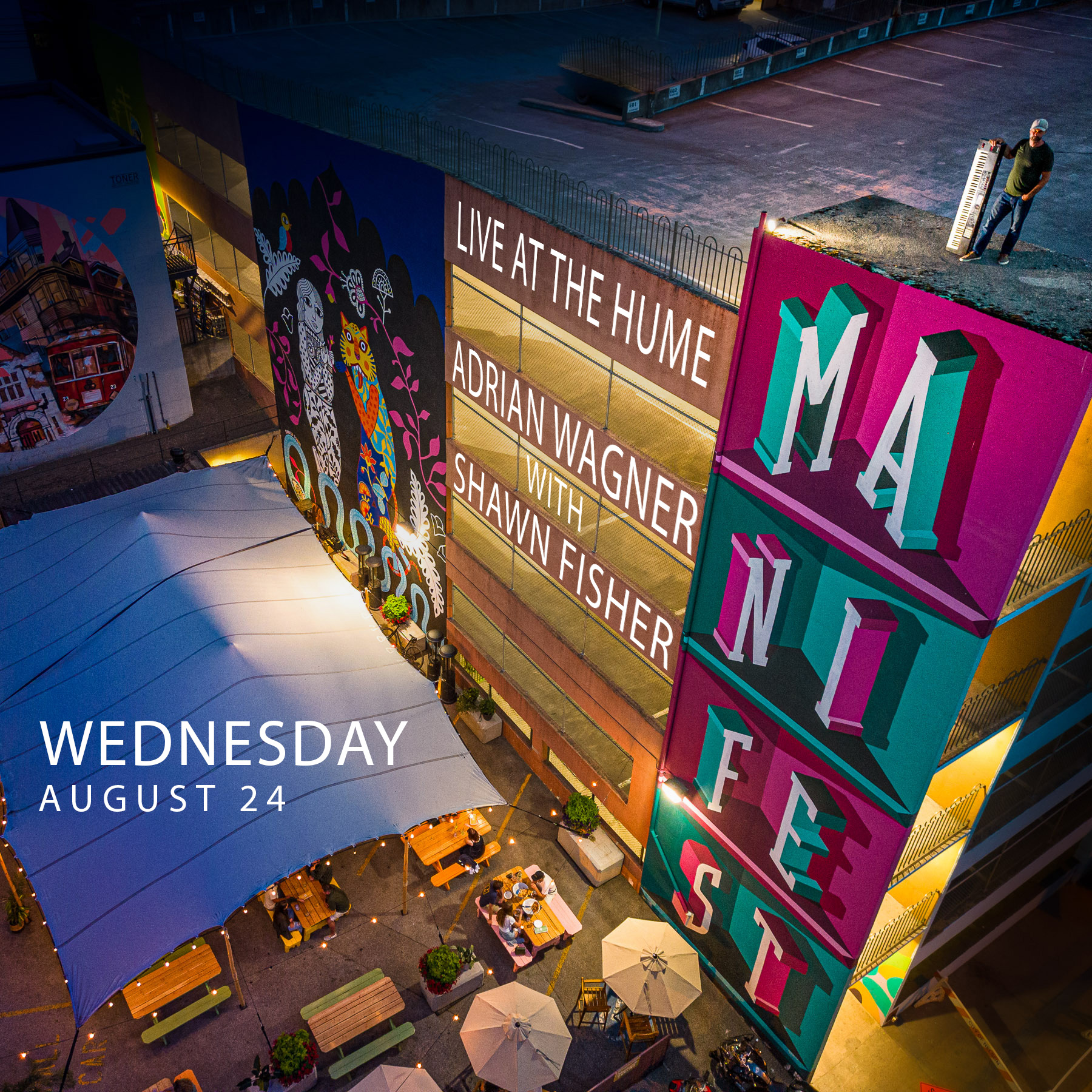 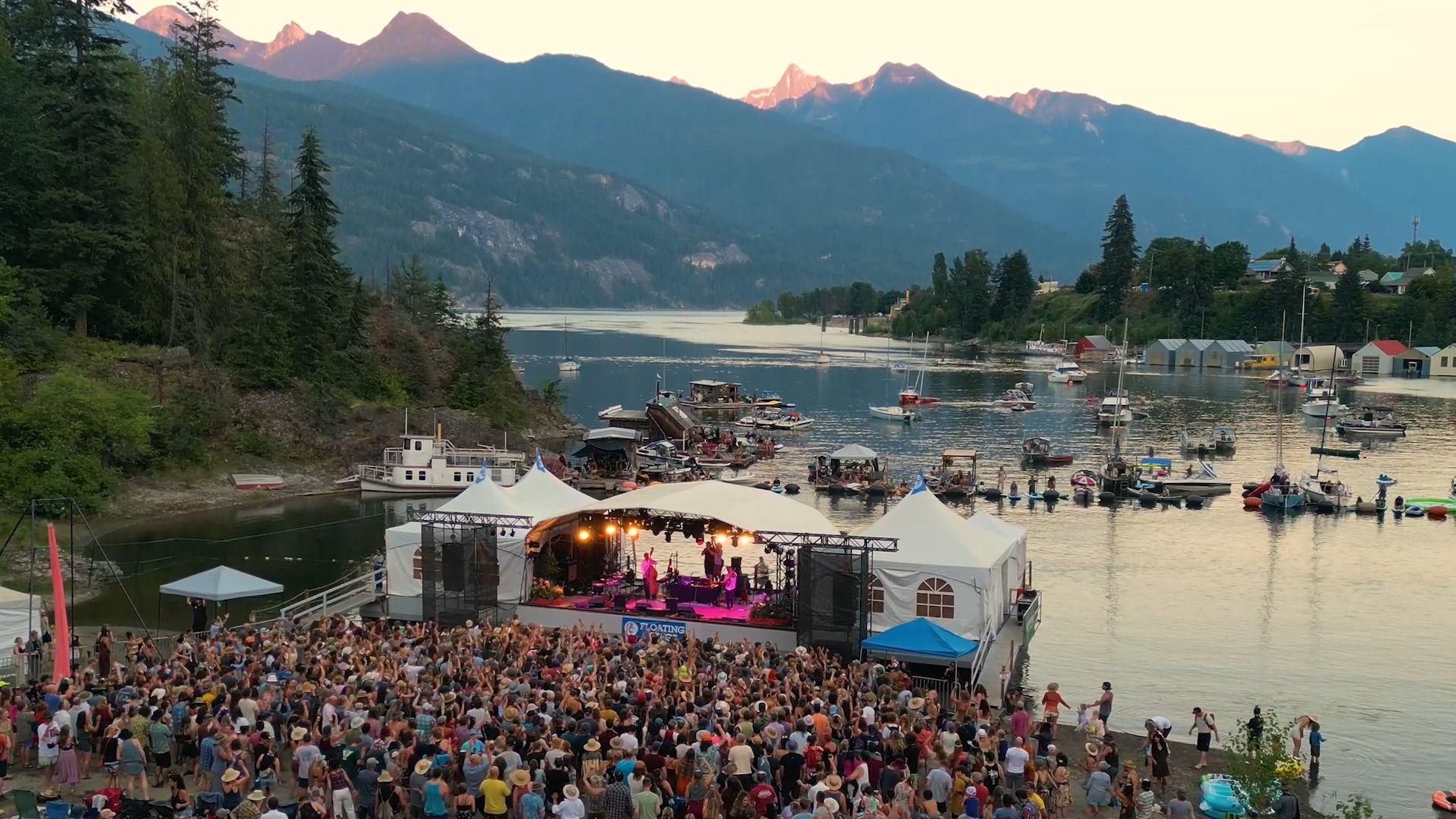 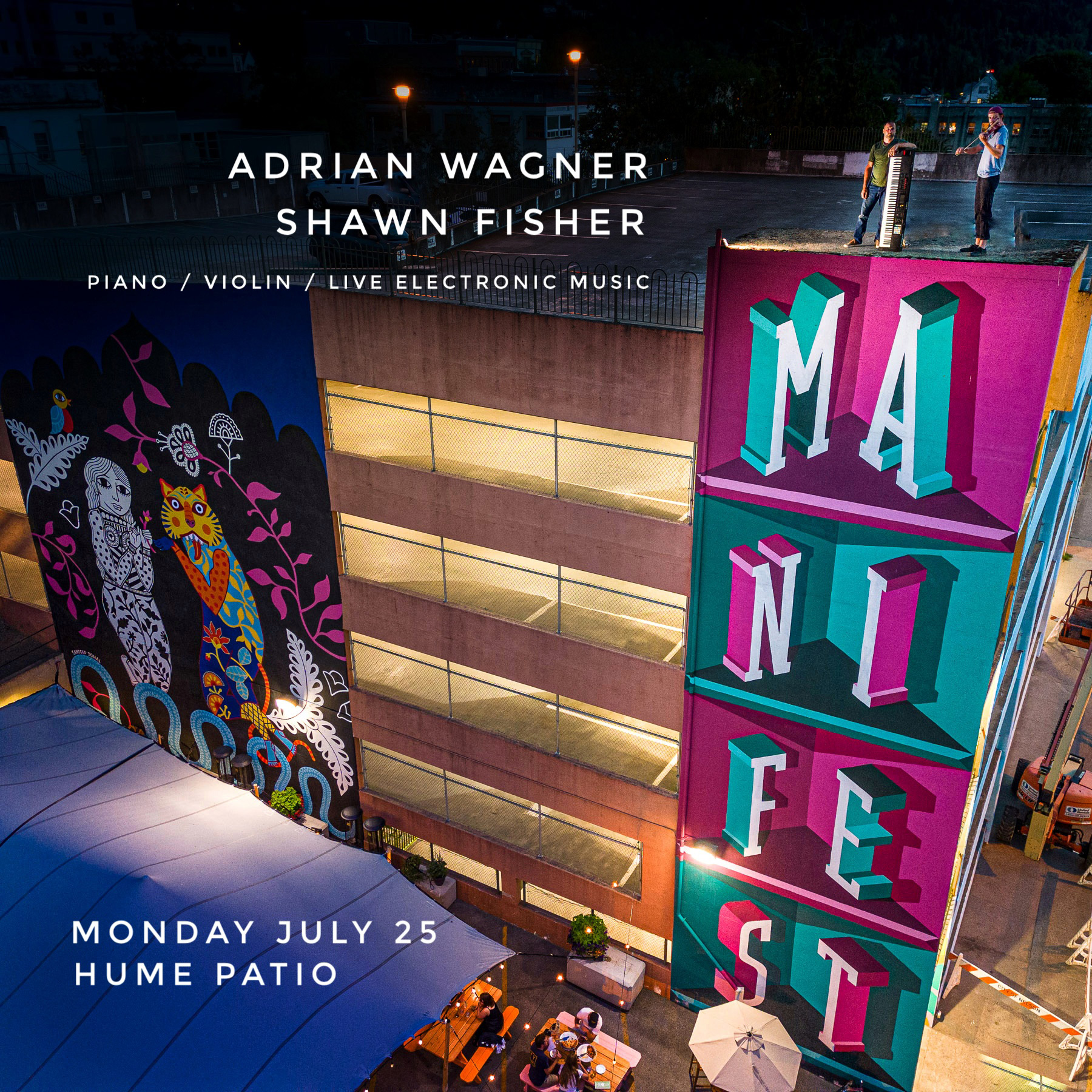 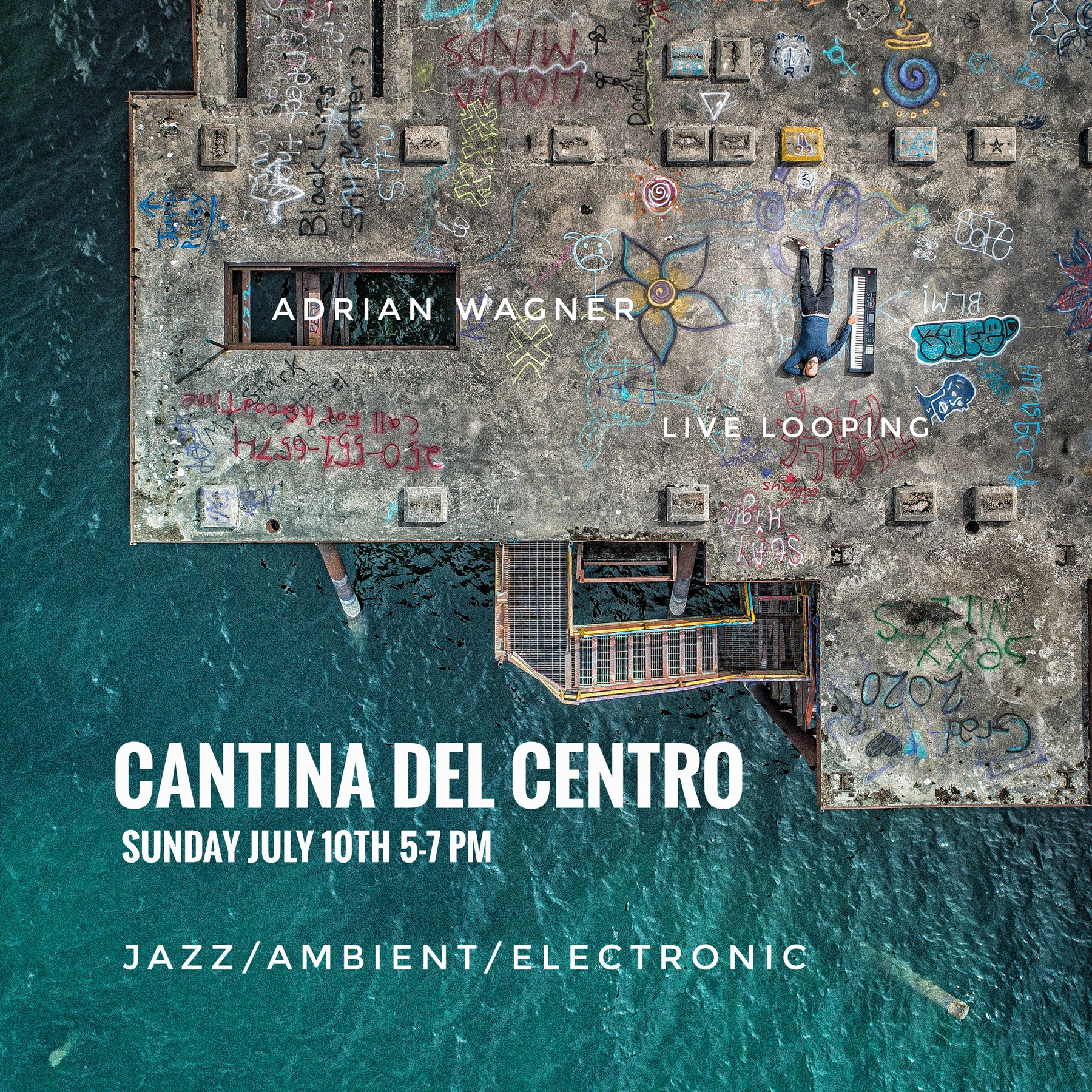 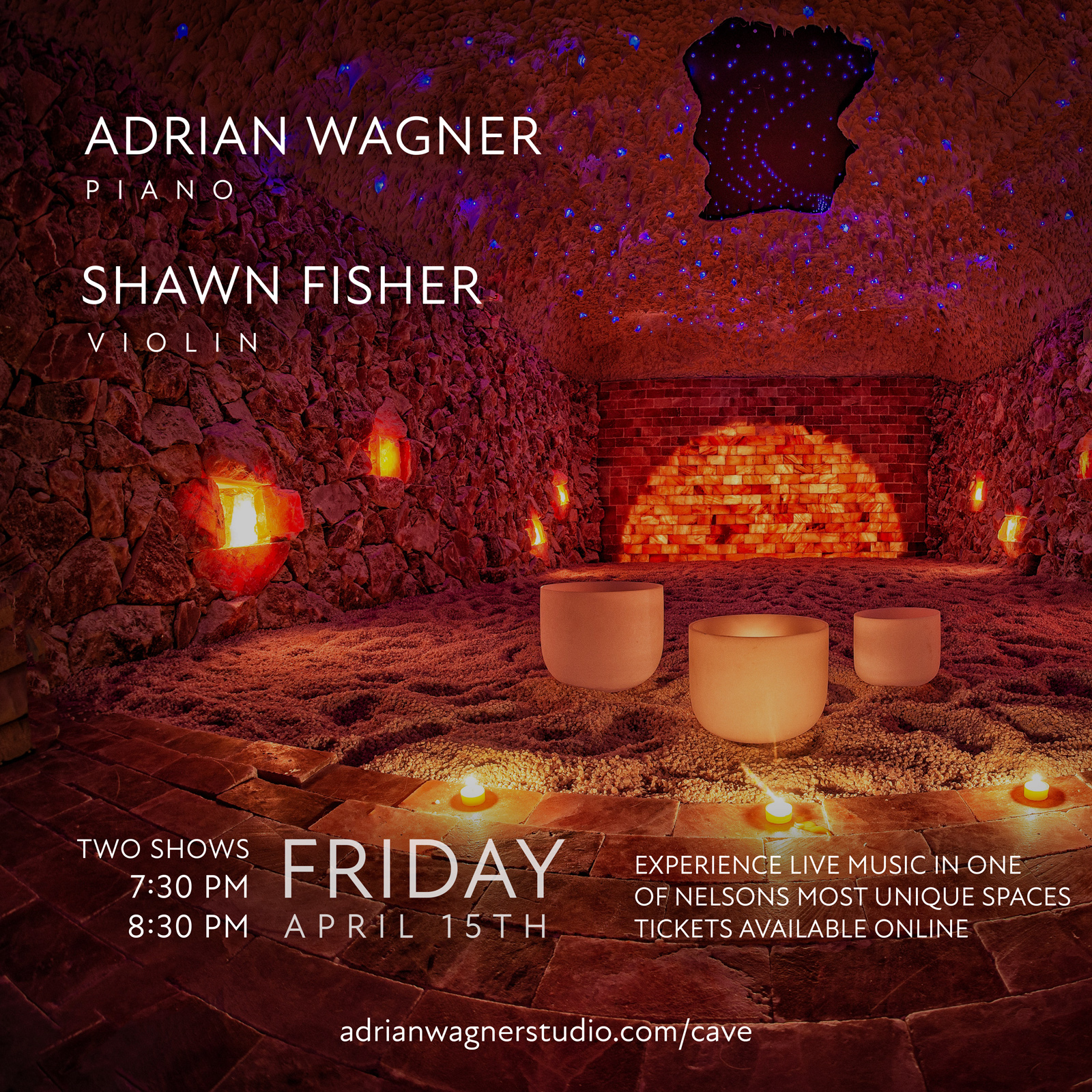 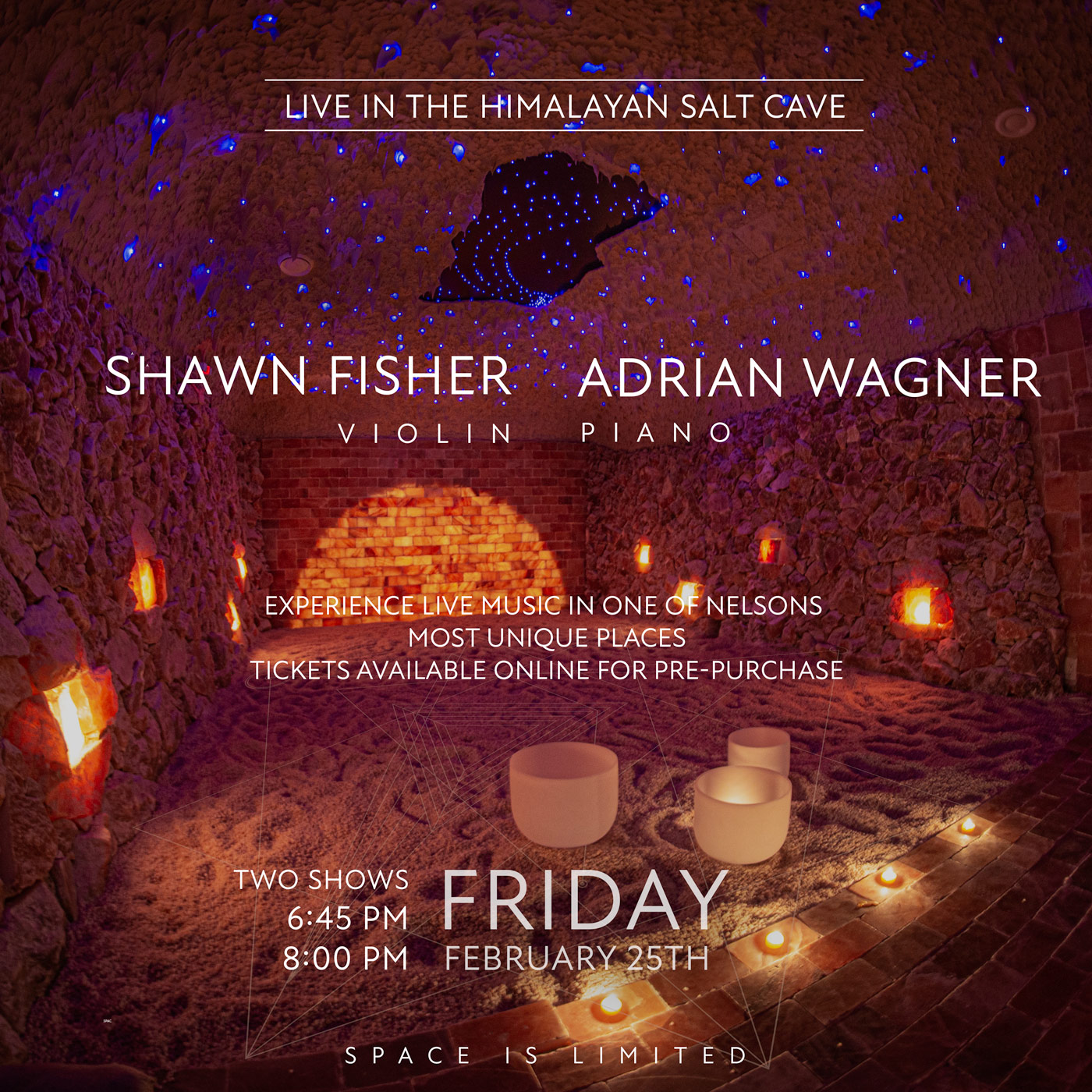 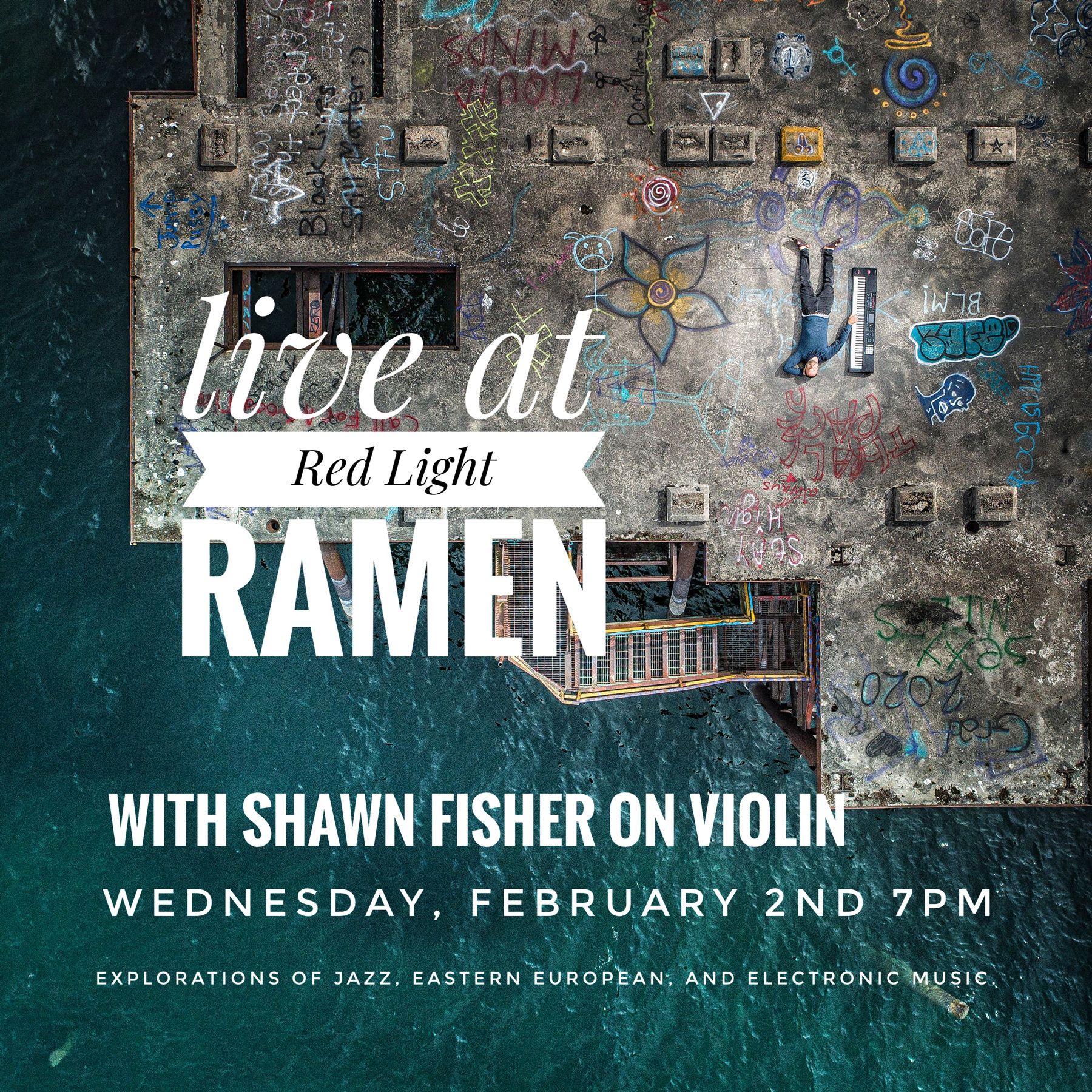